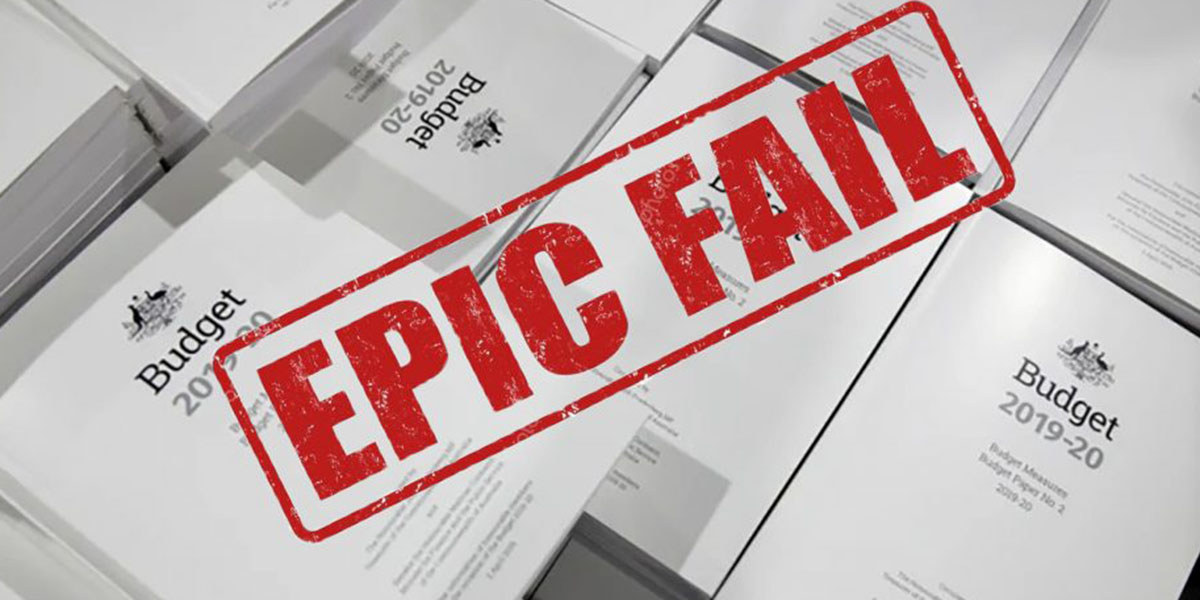 The federal pre-election sales pitch budget has failed to provide any plan to increase real wages or deliver secure jobs.

Scott Morrison and the Coalition Government has used $4 billion in unspent NDIS money to prop-up a budget surplus and at the same time have given tax cuts to people who earn over $200,000 a year.

There are no measures to address growing inequality and no assurances for the many vital community services that are already struggling to keep their doors open.

Scott Morrison and the Coalition Government have proved once again that they are firmly on the side of big business, not working people, our families or communities.

Download or print a copy of the analysis here

Here is our budget breakdown:

Nothing to tackle growing inequality

No certainty for ASU member industries

This latest budget makes it clear that we need to change the rules and change the government.

A federal election is due to be called within the next week, with an election likely to be held in May.

The Abbott-Turnbull-Morrison Government have done nothing for ASU members over the last five and a half years and have no plans to do anything for working people anytime in the future. They’ve made it clear who they intend to look after and it’s not you. It’s time to kick this lot out.