Vote to Change the Rules on 18 May

You are here:
General Updates 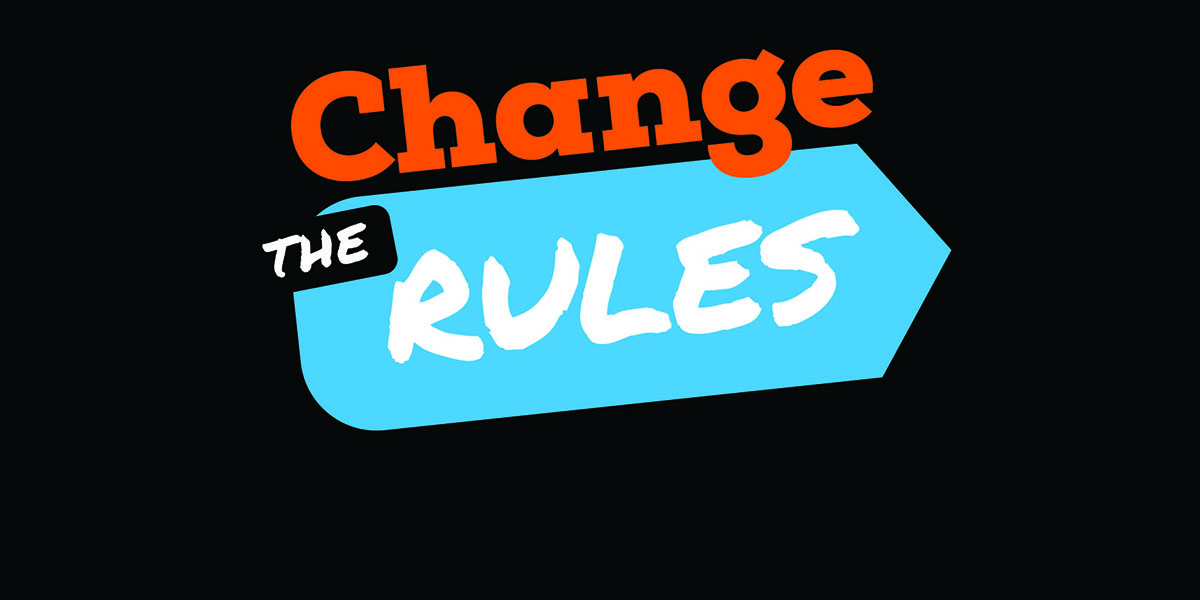 The Federal Election on 18 May 2019 is our best chance to restore fairness for working people and to fix our broken workplace rules.

Your union, together with all unions, has been campaigning to Change the Rules in favour of working people.

The Morrison Government hasn’t listened. They’ve only made insecure work and low pay worse. They’ve voted to cut penalty rates and underfunded our schools and hospitals. It’s clear that to Change the Rules, we need to change the government first.

Thankfully other political parties have backed our campaign to Change the Rules. We’ve included some cards below showing you which ones, and how you can elect someone in your seat committed to:

If this person gets elected, we will continue campaigning to hold them to their commitments.

On the other hand, the Morrison Liberal National Government is making things worse: it doesn’t think insecure work is a problem and has told workers just to wait for pay rises to trickle down from business.

You live in a seat that will be decided by a handful of votes. As election day gets closer, so do the polls. Please encourage your family and friends to also vote for someone that will Change the Rules.

Together we can Change the Rules.